Have you ever heard of the Little Orange Bird? I (Charity) hadn’t until I became immersed in Matt’s love of all things Disney. Apparently, there’s a small cult following of this tiny vintage bird, so we are joining with Adam Grason, friend and talented Disney illustrator, to create this week’s Disney inspired cocktail. See below for a link to all of Adam’s amazing work. In case you’re wondering who is this little Orange Bird , and what does he have to do with Disney World, let me give you a quick history lesson. Orange Bird, in recent years, has made a comeback in the Walt Disney World Magic Kingdom, but originally he was created as a mascot to solidify Walt Disney World’s partnership with the Florida Citrus commission back in the 70s and 80s. Orange Bird was part of various campaigns, and could be found in Magic Kingdom’s Adventureland. His popularity was instant, but during the 80s Orange Bird showed up less and less, and by the 1990s Orange Bird was removed entirely from the park.

That’s why we are honoring this obscure Disney character, and I’m not gonna lie. This is probably my favorite cocktail we’ve made. It’s DELICIOUS! You can find all of Adam’s work here: studiograson.com

Ever wondered how you become a Disney illustrator or have other questions that have crossed your mind? Well… Adam is answering those questions in a series over on our YouTube Channel. Check it out and ask away! Watch Now 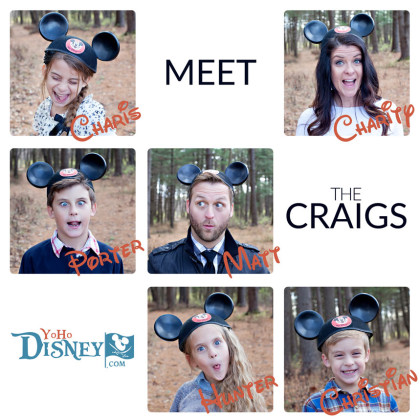 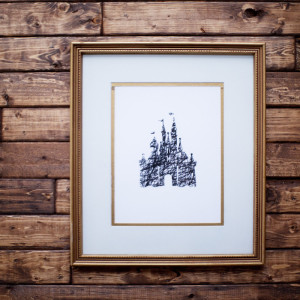